Back to project stories

Back to project stories

A cargo bike video advertising campaign kicked-off in the City of Graz, a city that already in 2012, introduced a subsidy scheme for cargo bikes.

There are about 500 cargo bikes in the second largest city of Austria, a number that could be even higher if cargo bikes were advertised more effectively. The association Crossover took this to heart and shot five promotional videos of private and commercial cargo bike pioneers from Graz.

All videos have English subtitles and can be shared across Europe.

Here is the video “Happy family with a cargo bike”: 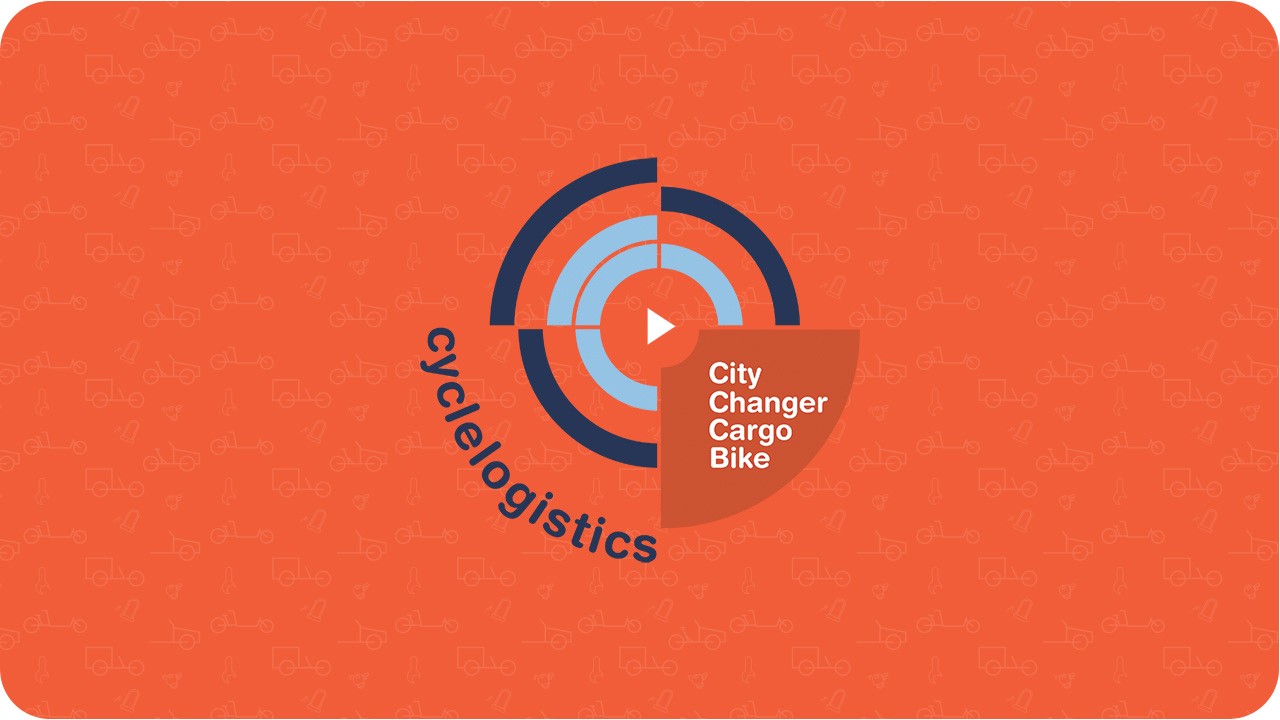 Watch the other five clips here:

Roland Kloss from Crossover gives a background report on the video campaign:

Particularly in the world of television, you see one car ad after the other. No wonder that most people believe that when you have a family or a company, you simply need a car! We want to counteract the masses of car advertising. With our ads we show that Cargo bikes are the best means of transport in the city. Particularly when you have a family or are an entrepreneur, you need a cargo bike!

The portrayed cargo bikers had responded to a Facebook call in April 2020. The video premiere took place on 26 August on Mariahilferplatz in Graz – following a parade with about 70 cargo bikes.

A yet unreleased 30-second ad ran in October in Austrian cinemas in Villach, Linz, Wels and Graz. The Austrian private broadcaster ServusTV also broadcasted the ad on German television. If you want to show one of these five video portraits in your city’s in cinemas or elsewhere, please contact Crossover in Graz at info(@)tandem-crossover.eu.

This article was originally published by CCCB partner cargobike.jetzt.

Home
About
Stories
What We Do
Resources
Press

This project has received funding from the European Union’s Horizon 2020 research and innovation programme under grant agreement No. 769086

This project has received funding from the European Union’s Horizon 2020 research and innovation programme under grant agreement No. 769086

You can find out more about which cookies we are using in settings.

This website uses cookies so that we can provide you with the best user experience possible. Cookie information is stored in your browser and performs functions such as recognising you when you return to our website and helping our team to understand which sections of the website you find most interesting and useful.

Strictly Necessary Cookie should be enabled at all times so that we can save your preferences for cookie settings.

If you disable this cookie, we will not be able to save your preferences. This means that every time you visit this website you will need to enable or disable cookies again.